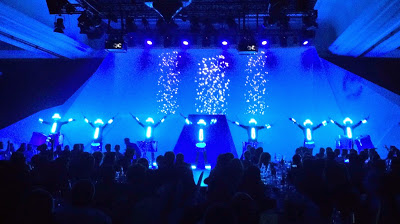 Posted on 19. May 201523. May 2017 • Author Written by Sanostra Shows
Winner Circle Award of Deutsche Telekom AG and Sony Corporation Modern technology, future visions and spectacular performances. To symbolise topics like these the choice for suitable show acts was easily made for our premium acts LightDrummers and LightMuses. It meant for us: Go for Morocco! And the trip was worthwhile. There was much applause from [...]
Find out more Life is for sharing Find out more Life is for sharing 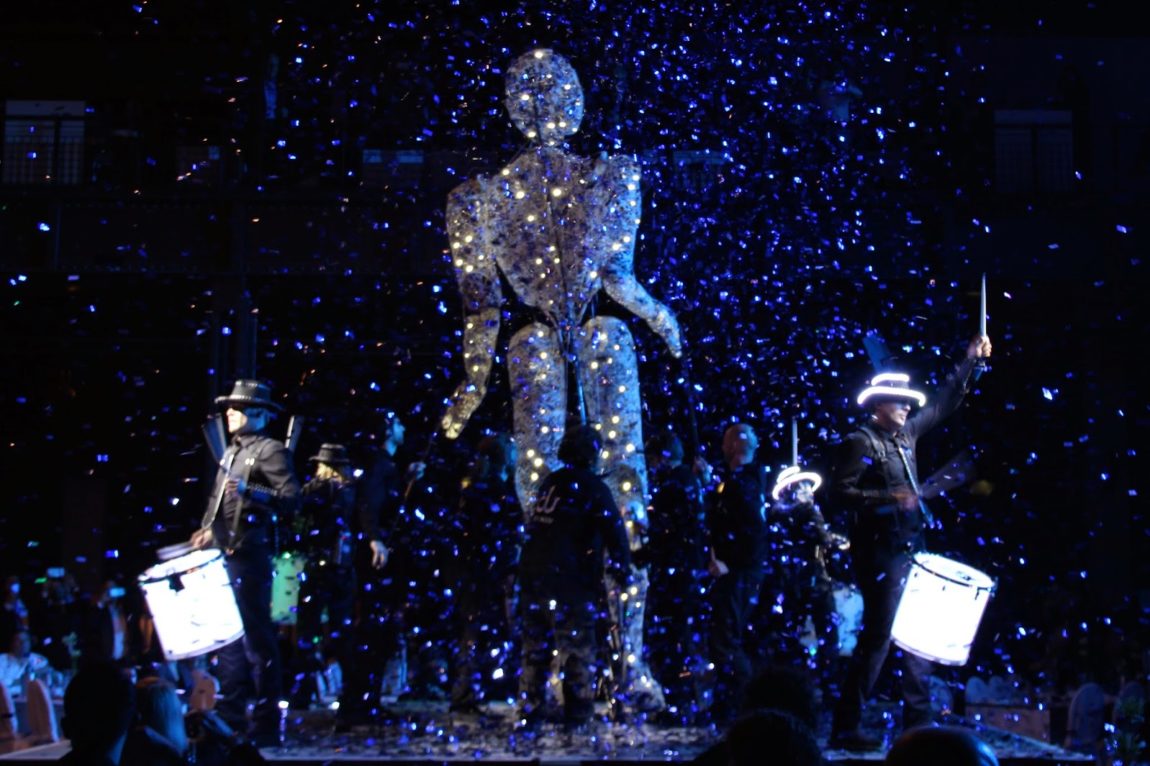 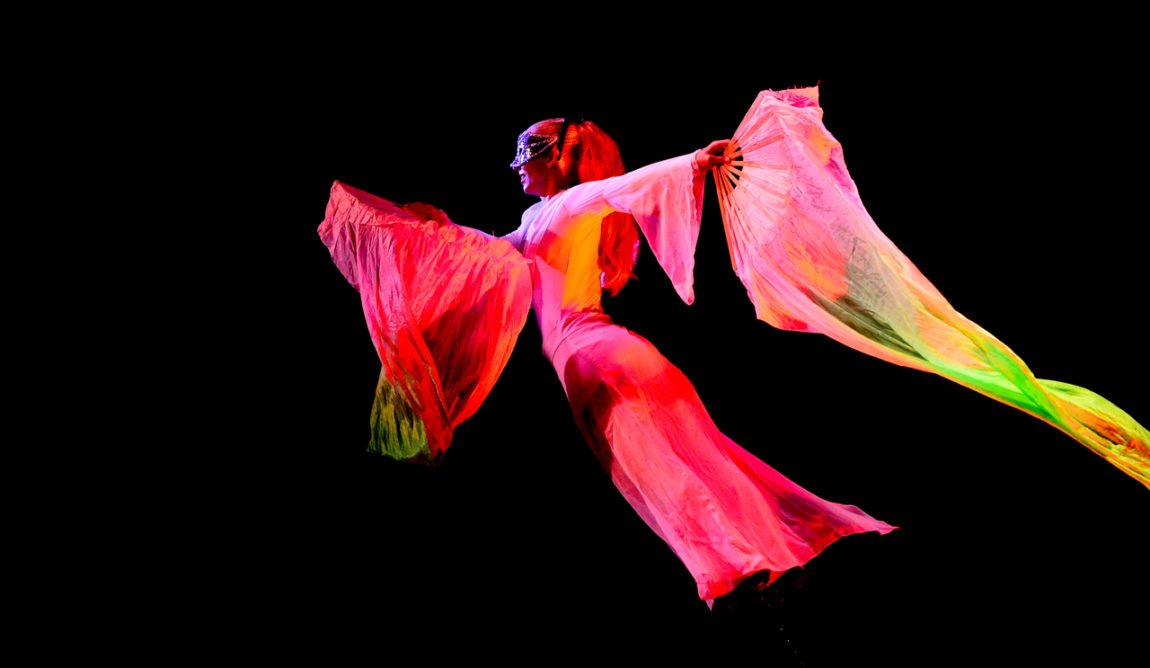 Posted on 27. January 201423. May 2017 • Author Written by Sanostra Shows
That was our month of the jubilees! We’ve done fantastic shows for Schülerhilfe GmbH & Co. KG, Berlin Chemie AG, NORD-SÜD Hausbau GmbH and the great SPORTISSIMO Gala! What’s coming up next? We’re excited about our next adventures coming up in the future!
Find out more Auspicious start into 2014! Find out more Auspicious start into 2014!