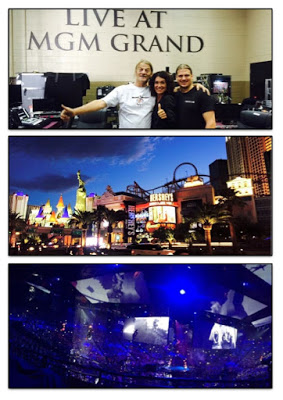 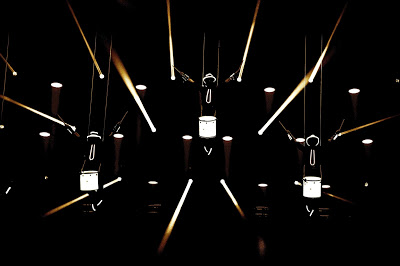 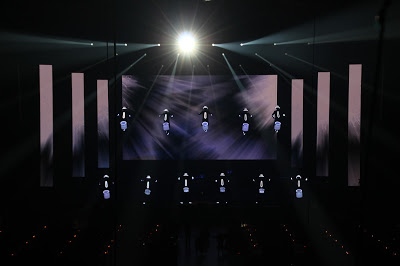 Posted on 2. June 201523. May 2017 • Author Written by Sanostra Shows
Flying Drummers for ING DiBa Jubilee @ Festhalle Frankfurt We created a vibrant opening for the 5.000 employees on the occasion of the 50-years anniversary of the direct bank ING-DiBa. Light Drummers with illuminated costumes were marching from the back of the Frankfurt festival hall close to the invited guests through the aisle towards the [...]
Find out more Good Vibrations Find out more Good Vibrations 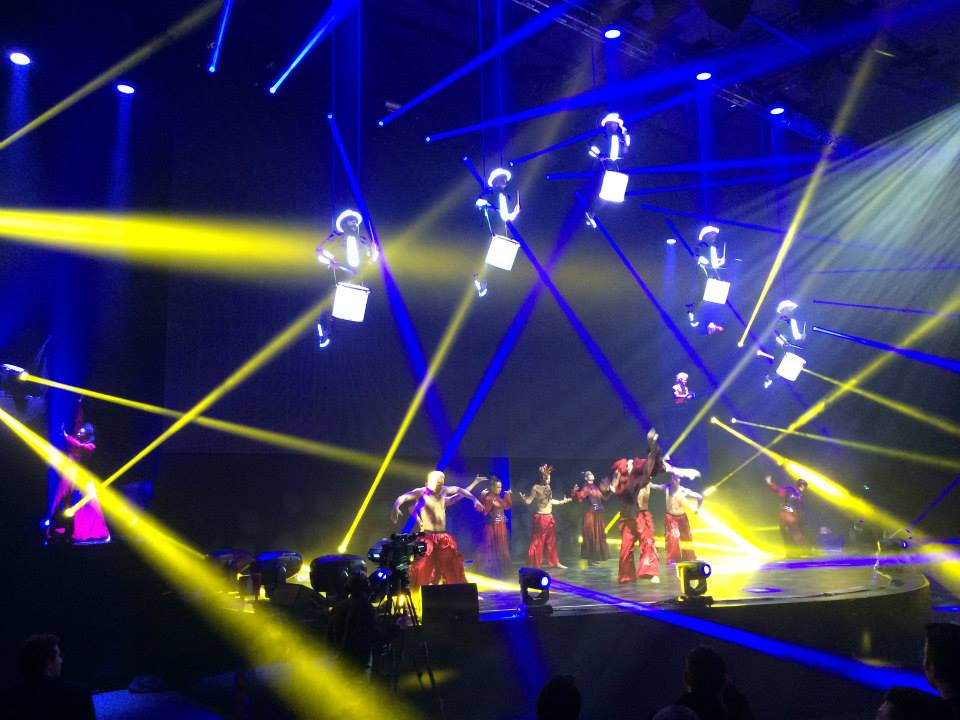 Posted on 17. April 201423. May 2017 • Author Written by Sanostra Shows
Flying Drummers at the Mobile World Congress in Barcelona Mobile World Congress is the world’s largest gathering for the mobile industry organised by the GSMA and held in the Mobile World Capital Barcelona. Producers and clients meet to discuss topics concerning the latest technologies of telecommunication. A fast and safe networking is in first place. [...]
Find out more High Speed Connection Find out more High Speed Connection