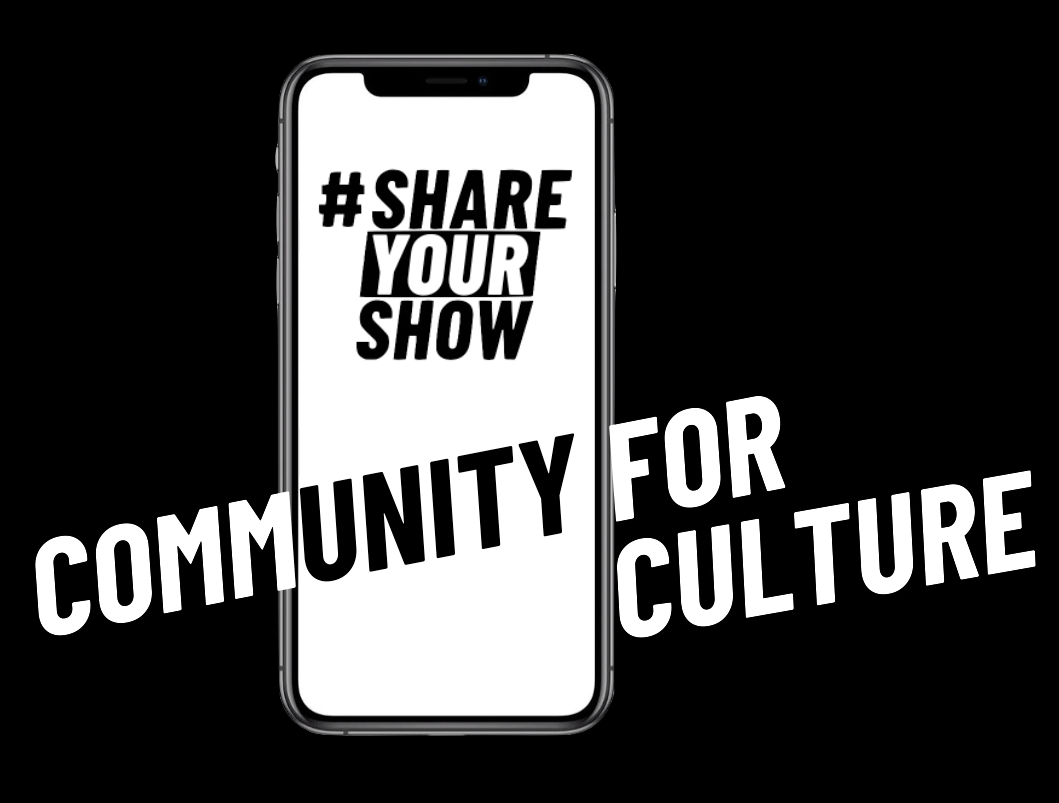 Posted on 13. August 202124. August 2021 • Author Written by Sanostra Shows
#ShareYourShow makes art visible even in times of pandemics. Now we do need financial contributions to stage the Community Award. So we have just initiated a crowd funding on Startnext. Here we offer exclusive rewards such as tickets for the Award Ceremony, backstage passes and access to the after-show party! Since these specials are limited, [...]
Find out more #ShareYourShow | Crowd-Funding Find out more #ShareYourShow | Crowd-Funding 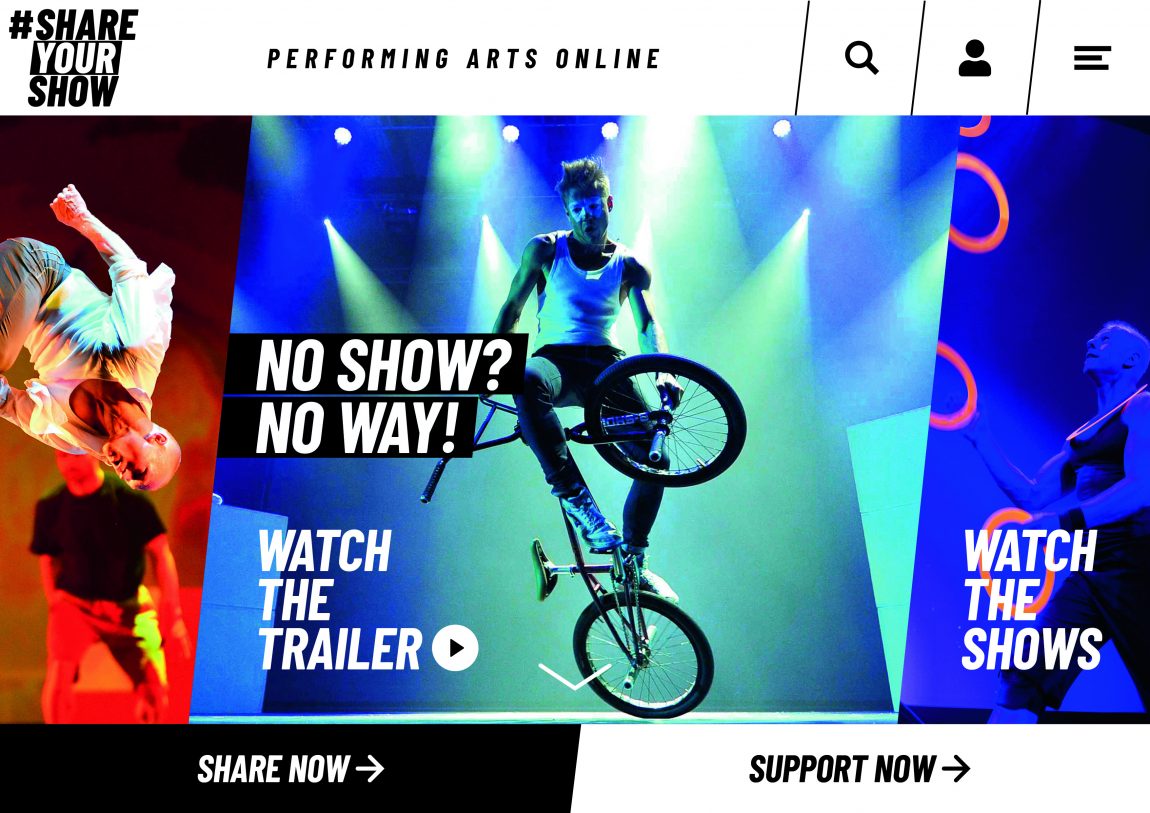 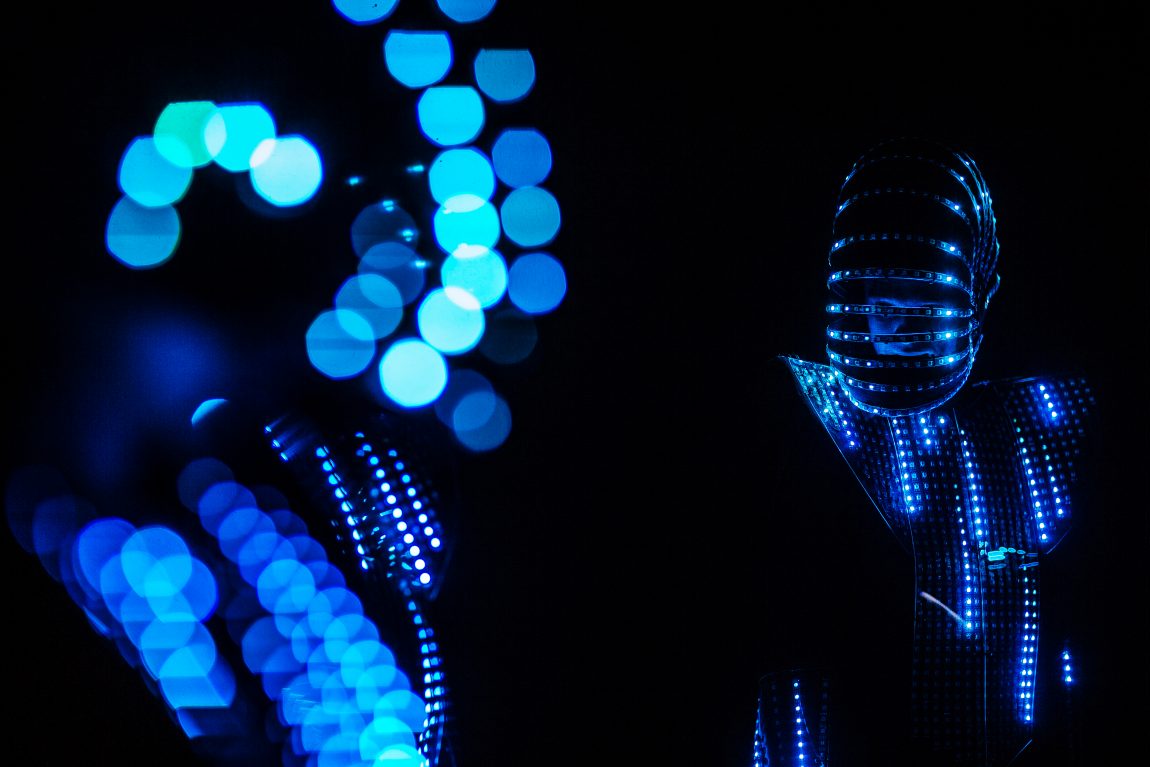 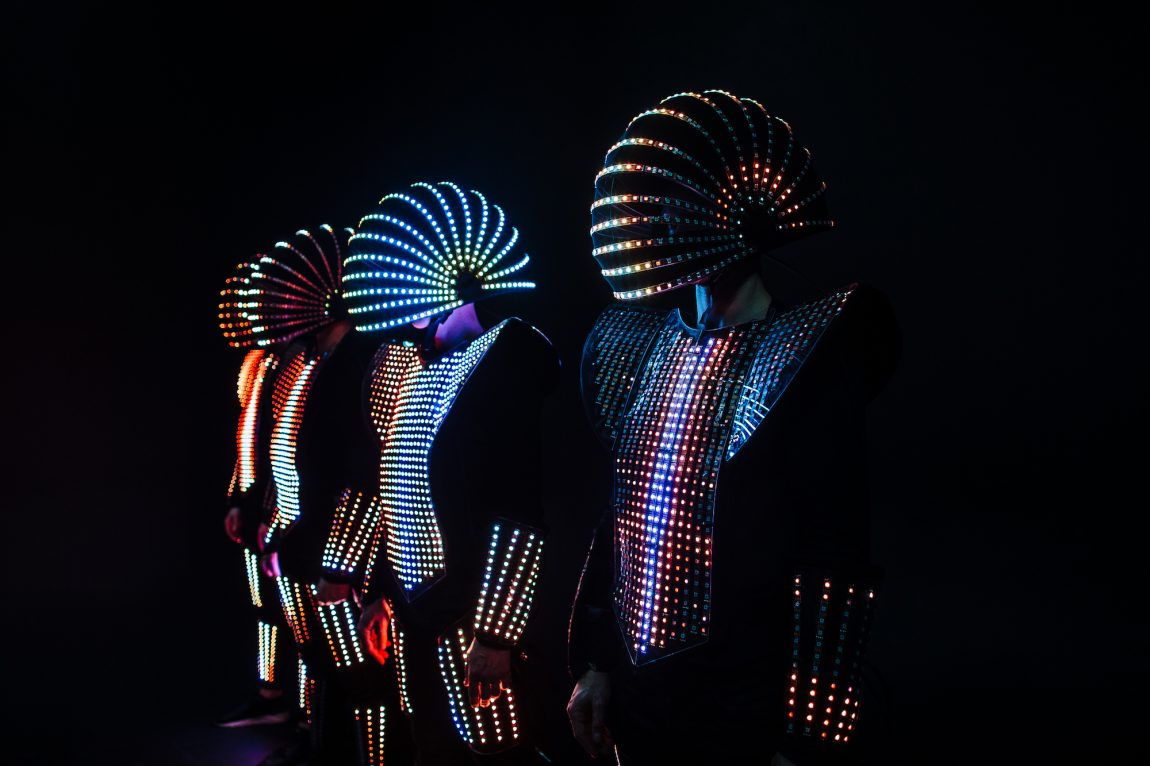